At the college, a high premium is placed on academic freedom, and students receive a top quality education. Faculty and students are equally held in an orbit of high standard. Liberia College has flourished for over 158 years, and is widely regarded among Liberians as an academic powerhouse, standing at the top in a range of colleges and universities in Liberia. The college also strives to be among the most innovative academic institutions in the world. The college remains committed to empowering its students with the knowledge and practical skills vital to achieving personal and professional success in the changing local and global communities in which they live, work and compete in the job market. advance and knowledge cherished.

DEPARTMENT OF COMMUNICATION AND MEDIA STUDIES

(BA only) An integral part of Liberia College, instructs students in the standard practice of journalism, communication, specifically in conjunction with a second social science degree…

DEPARTMENT OF ENGLISH AND LITERATURE 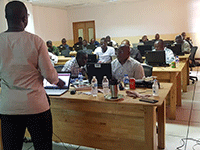 (BA only) Four year degree-granting program and offers English required courses in fulfillment of the general education program at the University of Liberia. 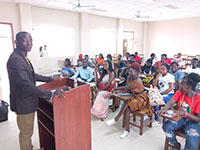 The French language was introduced  at the University of Liberia in the 1960s with the immediate and urgent need of providing translators and interpreters of the French Language.. One of the degree granting programs at the University of Liberia, established in 1862 with the primary objective of presenting an in-depth, accurate and comprehensive study of History… 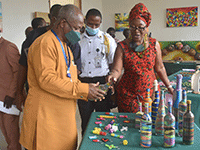 The Department of Art and Crafts through its program delivers instructions in art education and at the same time enriches the students with specialized training in the field of Arts and Crafts. The art program adds a new dimension to the life of the technically oriented student. 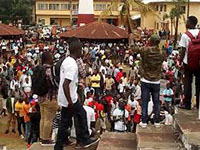 The department offers two areas of emphasis- International Relations and Comparatives Politics.  Students in these disciplines are required to complete a total of 124- credit hours for Major, and 18- credit hours for Minor students. 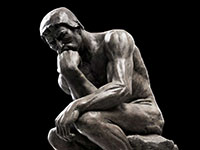 The original Department of Philosophy and Religion was established in the 1960s and did offer minor courses before the civil crisis in Liberia. 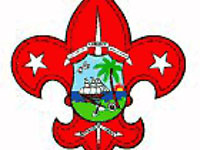 Provides students a wide range of opportunity to observe demonstration in Language speaking and participation in lesson drills. It involves theoretical and practical components.

Established in 1862, the department offers a sport model program. Exercises taught through sport activities such as Soccer, Basketball and Volleyball.  It helps students stay mentally and physically strong through well-planned sporting exercises 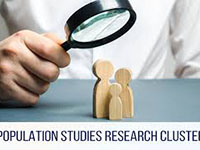 Formerly Demography Unit, it is set up with the goal of building the capacity of Liberians in demographic training and research for socio-economic development and planning purposes. Conducts basic and applied research in the fields of population studies that are germane to the national socio-economic needs of Liberia.