A University of Liberia (UL) Architecture Program’s vision 2020 strategic planning workshop is currently taking place at the UL Fendall campus, with one of the overarching goals is to actively pursue donors and funding for the timely delivery of the architecture program in the next 12 months, according to UL President Dr. Ophelia Inez Weeks. The program would be placed under the T.J.R. Faulkner College of Science and Technology.

The workshop which runs from June 26-28, 2019, is under the theme: “Implementing a Sustainable Program,” and is being held in collaboration with the Liberian Institute of Architects. 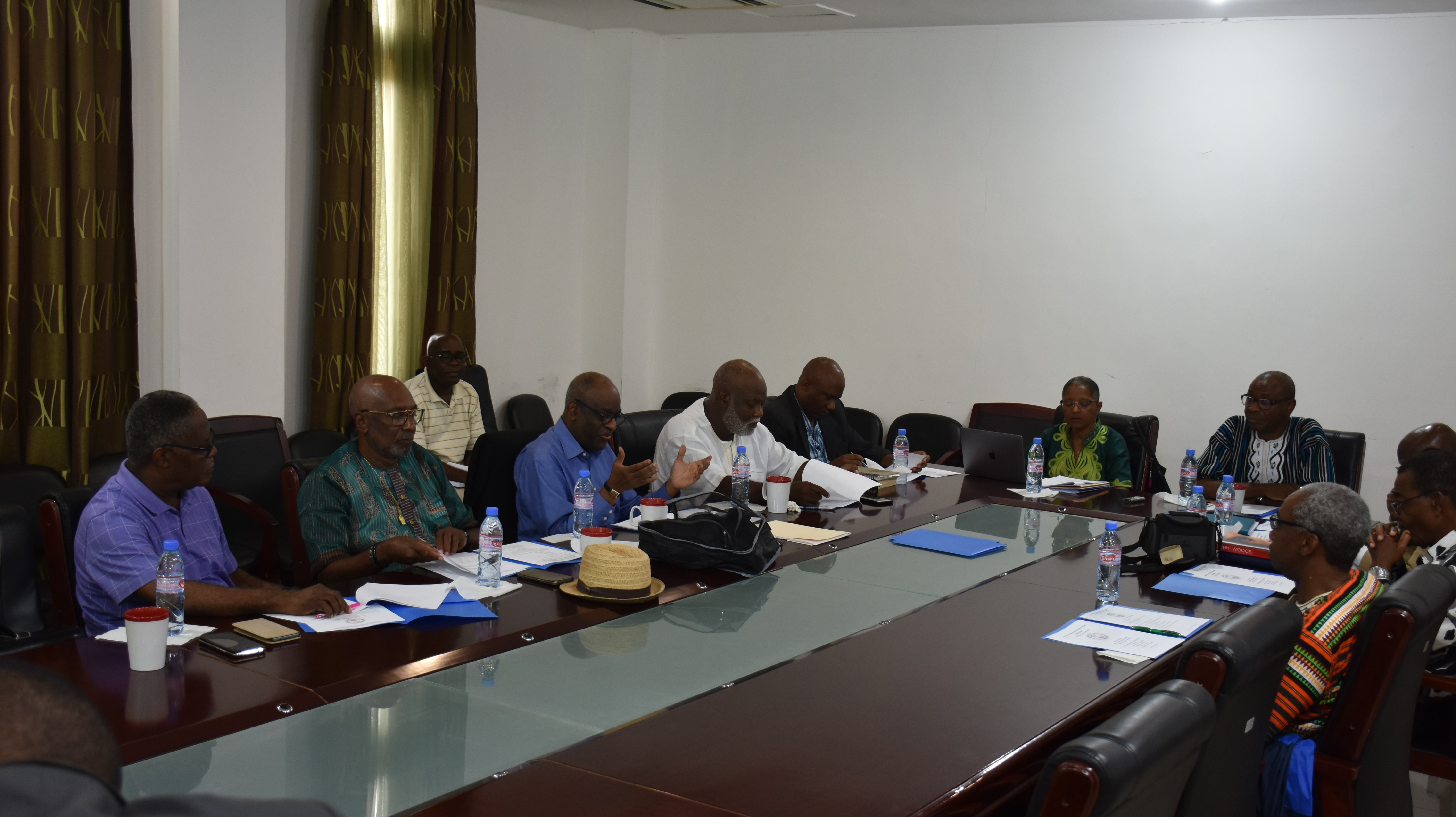 It sets as its goals to evaluate UL’s strategic plan, institutional support and commitment to continuous improvement (identity and assessment), resources, education outcomes and curriculum and program delivery strategy.

The objective of the workshop is to determine program readiness to align the program academic planning and curriculum development, the program implementation plan and delivery strategy with the University of Liberia’s strategic plan.

The scope and mission statement of the new program highlights the ultimate plans of the university, which calls for the expansion of the new program into a school of architecture and planning, which will include studies in environmental planning and design.

It further states that the implementation of the architecture program is justified by the growing interests in the future of Liberia’s urban development and settlement needs, and the calls for professional expertise.

Dr. Weeks stated that the process to integrate the architecture program into the university’s curriculum started nearly seven years ago when she served as Dean of the Science College.

Dr. Weeks noted that after learning about the information, she had a conversation with UL’s president emeritus, Dr. Emmet A. Dennis, who was, in her words, ‘very interested’ in getting an architecture program started again at the university. “He [Dr. Dennis] brought to my attention a 2013 work paper-‘Education of Liberian Architects’, prepared by Jack Hayes, who was at the time an assistant professor at the Robert R. Taylor School of Architect and Construction Science.”

“After I finished reading that paper, I was more determined than ever that we needed to do something about revising that program,” President Weeks expressed.

She said she was even more reinvigorated when the vice chancellor from the University of Zambia recently asked her, during the RUFORUM meetings, as to whether the UL had an architecture program.

“He asked if we had an architectural program, and I said–‘no,’” Dr. Weeks explained. “When I asked ‘why,’ he said, ‘it looks like many of the buildings along the road were built by drafters.”’

Dr. Weeks stated that these and other concerns caused them to resume discussions with some Liberian architects, adding that the idea of working together to develop an architecture program excited the Liberian artectures

She furthered that after several other engagements through teleconferences, emails and meetings with international colleagues, in early May of 2018 she made a recommendation to the Executive Committee of the Board of trustees for the establishment of the architecture program. She said the recommendation was presented to the Board in June 2018 and it was very enthusiastic about it, something that indicates that the program would be approved as soon as the necessary modalities are finalized.