Poor Management and Indiscipline Slow Pace of Growth At UL

Dr. Ophelia Inez Weeks, President of the University of Liberia (UL), has attributed the slow pace in growth at the UL to poor management and indiscipline.

Recounting the struggles that have bedeviled institution over several decades beginning with the Liberia College years up to present, she frowned on the manner and form the UL has struggled in the midst of Liberia’s abundant wealth.

“This university, from the years of Liberia College, has struggled and we continue to struggle. We shouldn’t be in such of struggle!  We come from a very rich country, but the reality is we have poor management, said Dr. Weeks last Thursday at the sixth edition of LUX TALK. “Just call a ‘spade a spade’, and I think another part of it is we’re not disciplined enough, and discipline comes in all manners, shapes and forms.” 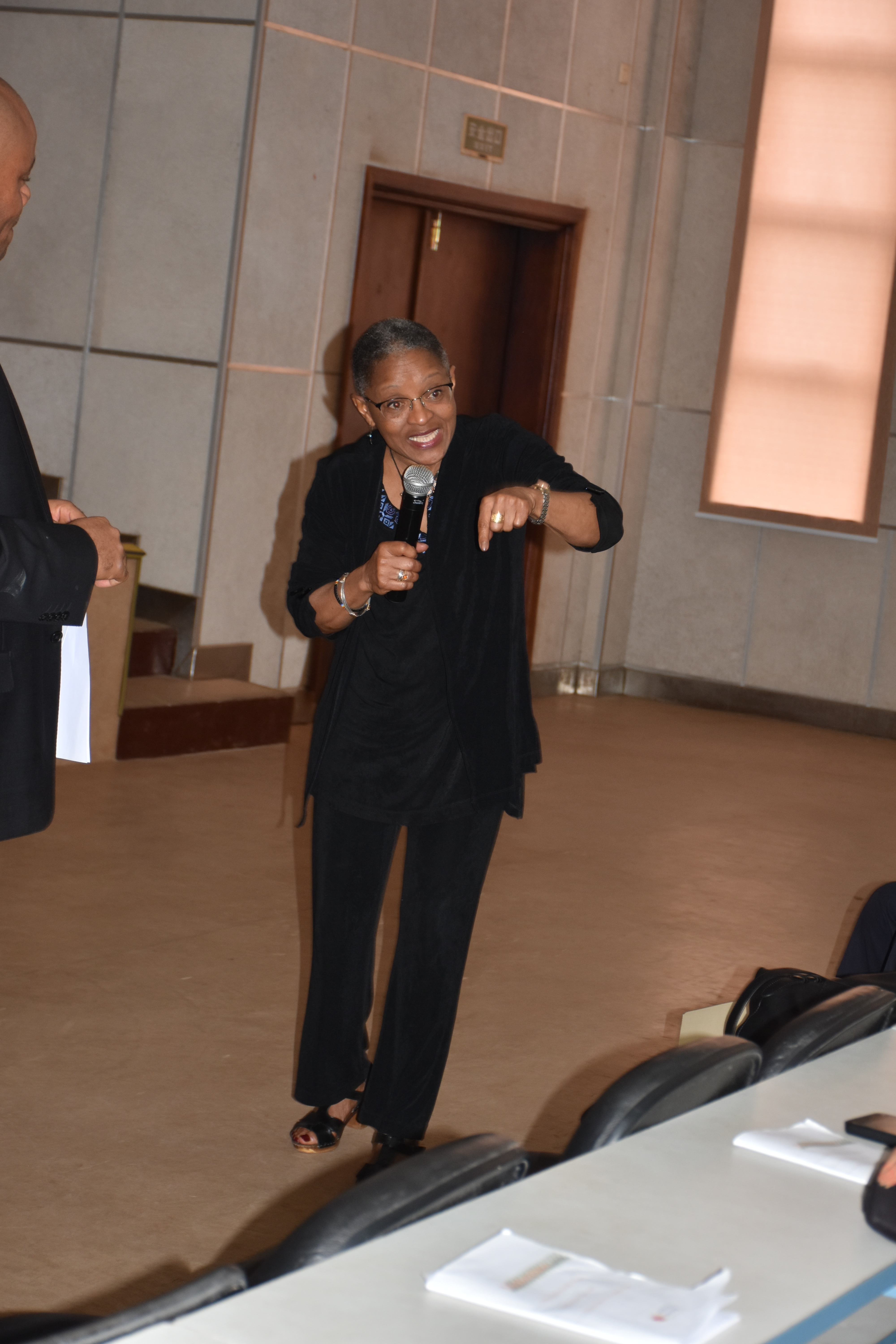 The UL President said the University’s 100th graduation should have in fact taken place in the year 1966; however, she explained due to either the lack of students, teachers or money that did not happened, saying this resulted in “a stretch of twenty-eight years when the university had no graduation.

“Liberia College which began the University of Liberia in 1951 had its first commencement in 1866, when one student-James H. Evans graduated,” Dr. explained, crediting the university with graduating more than thirty-eight thousand people from its Liberia College days to present.

Serving as LUX TALK’s key panelist, a Liberian educator, Donald Cassell, Jr., a Senior Fellow at the Sagamore Institute said agriculture can be used as a conduit for national development.

Speaking on the topic: “Agriculture, a National development Manual,” Mr. Cassell, quoting from the writings of a Kenyan professor, Dr. Calestous Juma, called for a strong presidential office or a development policy agency or a research corporation that would provide leadership, best practices, research, support and /or training for agriculture.

According to him, Dr. Juma said there must be a coordinating function which will ensure that change initiatives in agriculture and national development are delivered consistently and well through standard processes and competent staff and strong and well-trained civil servants.