An Associate Justice of the Honorable Supreme Court of the Republic of Liberia, Her Honor Sianeh Yuoh, has admonished incoming and re-admitted students of the Louis Arthur Grimes School of Law, University of Liberia (UL) to go the extra mile in their pursuit for legal knowledge, insisting that those who do not love and respect the professional should ‘get out.’

Speaking on Monday, Sept. 5, during the opening of a week-long orientation in Legal Research, Analysis and Writing for incoming and re-admitted students for the academic year 2019-2020 on the Capitol Hill campus of the University, Justice Yuoh urged the students to do everything they can to go for their chosen passion. 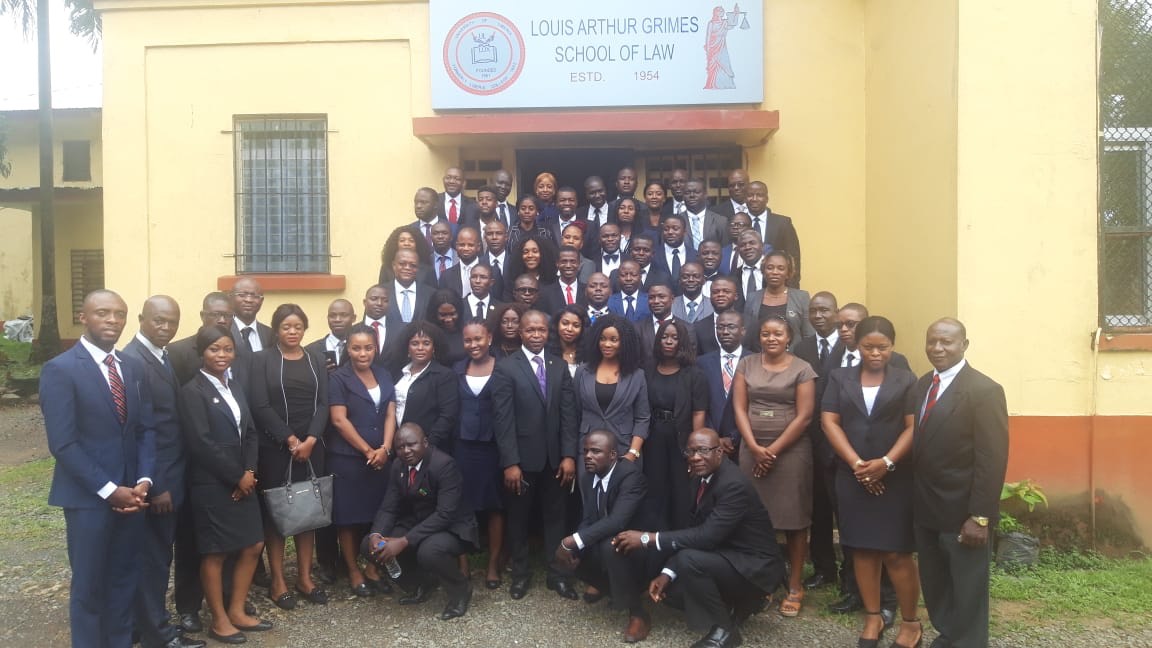 Associate Justice Yuoh entreated the students to search their hearts and make sure they want to be lawyers, citing an experience with a lawyer who was fined and suspended by the Supreme Court for incompetence and reckless appearance before the Court.

“So go and think about it. If you want to be a lawyer, be a lawyer! You got one week in which to make up your mind,” she admonished. “If you do not love and respect this profession, get out!”

“I’m only saying this to let you know that you have to do more than just getting up one morning and say, ‘instead of me sitting down here doing nothing, let me go and do law, umm-umm,’” Justice Yuoh warned. “This is my profession, people, and I’m jealous of it. I love it.”

“As an Associate Justice of the Honorable Supreme Court, the Court that is authorized to deal and manage the administration of the practice of law in this country, I will guide it jealously,” she asserted.

For his part, the President of the National Trial Judges Association, Judge Roosevelt Willie said he was glad to be a part of the event and urged the incoming and re-admitted students to make maximum use of all they will be taught.

Judge Willie, who was ken on the writing and speaking ability of some lawyers, implored the first-year law students to strive to become Liberia’s best legal practitioners.

He indicated that lawyers are agents of peace because they interpret the law. Judge Willie said the rule of law simply means to dispense justice irrespective of status, cautioning, “The law profession is not a moneymaking thing, and that the students should not come with such mindset.”

Also making remarks was Professor Geegbae A. Geegbae, Vice President for Institutional Development & Planning at the University of Liberia. Prof. Geegbae proxied for UL President Dr. Ophelia Inez Weeks and challenged the incoming and re-admitted first-year law students to cultivate a culture of reading and doing more research if they must become professional lawyers.

He also encouraged them to be cognizant of the rules enshrined in the student handbook and urged them to focus their attention on achieving academic excellence. 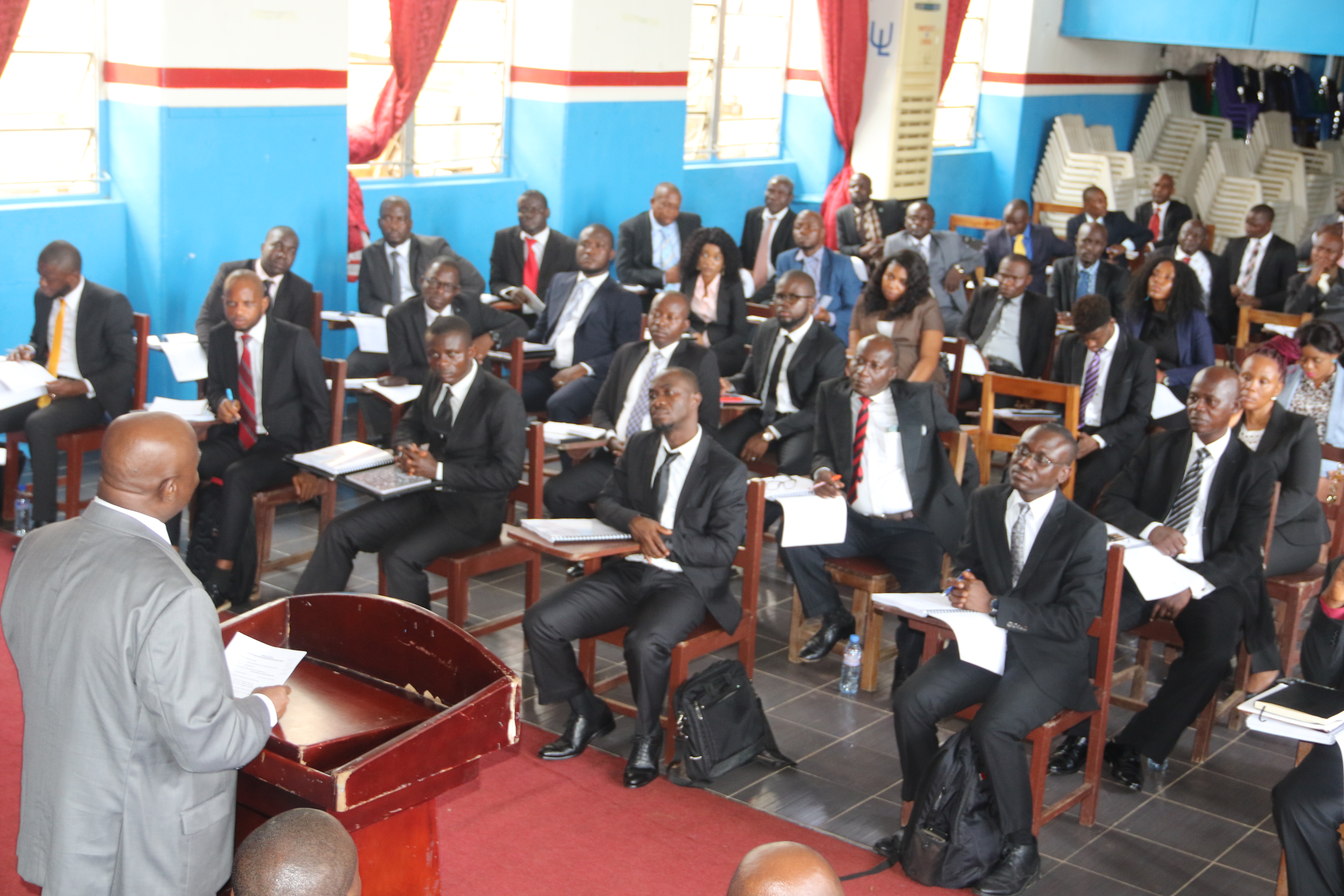 “Your successful stay at the university will depend on your relationship with the rules because you all should know that ‘ignorance of the law is no excuse,’” Prof. Geegbae emphasized.

In his official statement of welcome, Counselor T. Negbalee Warner, Dean of the Louis Arthur Grimes School of Law, explained that the study of law is an exciting yet challenging undertaking that requires adequate information, preparation and endurance.

“A key prerequisite for any decent chance of succeeding in the study and practice of law is knowing how the law is taught, studied and applied,” the Dean’s statement said. Many otherwise bright students do poorly in law school due to inadequate understanding of “legal methods,” particularly the reading of decided cases and the preparation of a “brief” of each case read.”

This year, according to Associate Dean Jamal C. Dehtho Jr., more than 250 applications were received.  However, the Associate Dean disclosed that after a rigorous vetting process that included credential screening, the administering of two separate aptitude tests and an in-person interview process, only 63 students (20 females and 43 males) met the Law School’s admission threshold.

During the orientation, the incoming students are introduced to what is referred to as their first “legal baptism” into case briefing—a tedious academic exercise that dissects a court’s opinion to the key elements and discusses its essence.